A rescue crew in Mexico saved a poor labrador from a trap during a flood in Tabasco. At that time, there were heavy rainfalls which led to rivers going out of their banks, landslides, and flows. 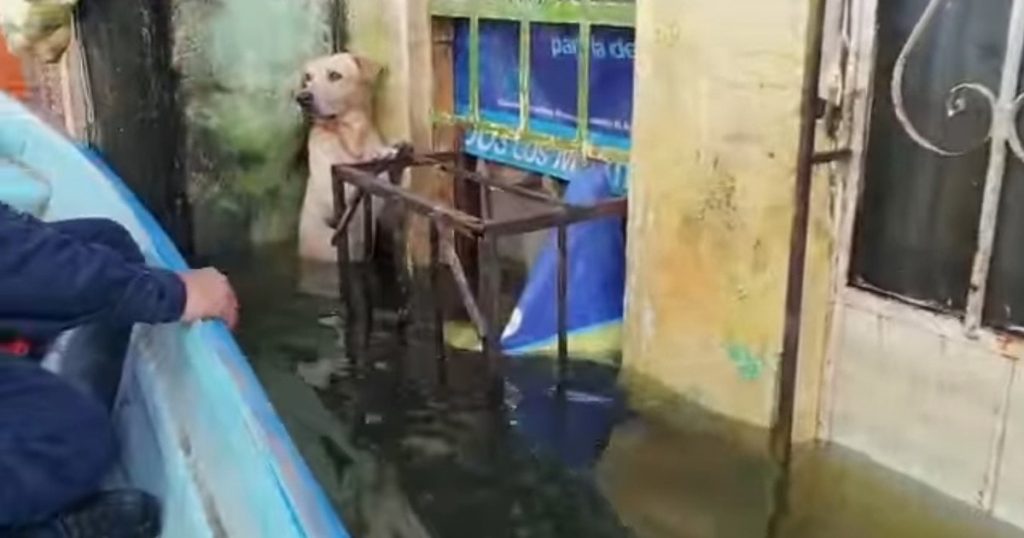 The doggy’s first instinct was to simply swim but soon enough, his strength was leaving him, and he figured out to stand up on his back legs, leaning on the window behind him. The scene was both touching and sad. In this way, he managed to wait for assistance from the people who picked him up and placed him on their boat. The moment of his rescue was recorded on a video. Currently, he is safe, and his life is not endangered. He was taken care of, dried, and fed. 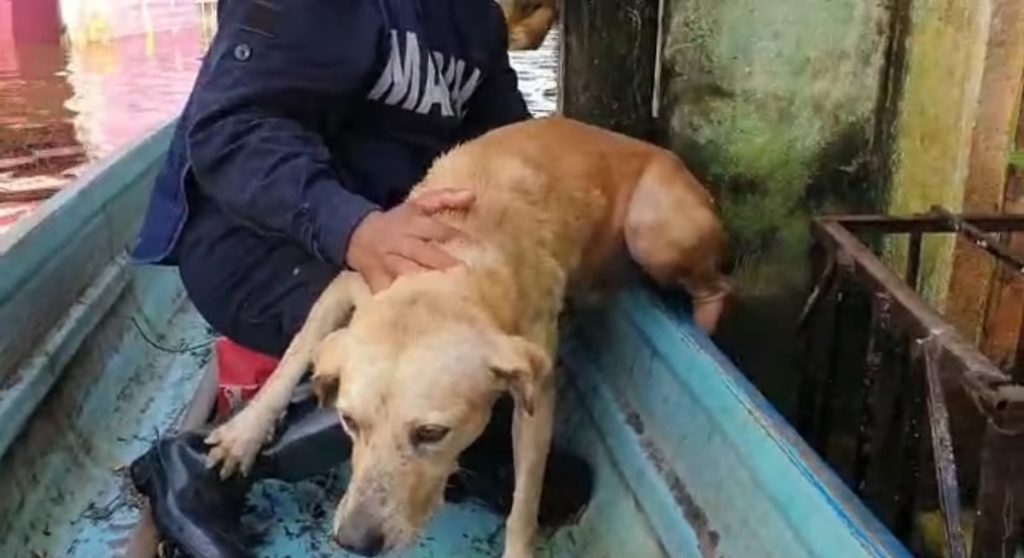 In the video below, you can see that he is reaching out his paw himself when he realizes that the man wants to help him. Five million people have already watched the video.

Owners haven’t been identified yet. A lot of people were running away in a rush. He may have simply gone lost. Let’s hope the owners will turn up soon.

He wandered the streets malnourished, hairless and very sick, his hero looked at him and broke

Homeless cat hopelessly goes to fire station on a cold day and pleads to be allowed in, because of the fact that she is freezing