In the most difficult times of our lives, our pets become the only consolation.

Especially for older people who are left alone.

For 80-year-old Ken Pendagraft, his 14-year-old dog served as a reason to live and go outside the house.

Not to mention friendship and unconditional love.

According to the neighbors, Ken was friendly and kind, but often kept everything to himself. 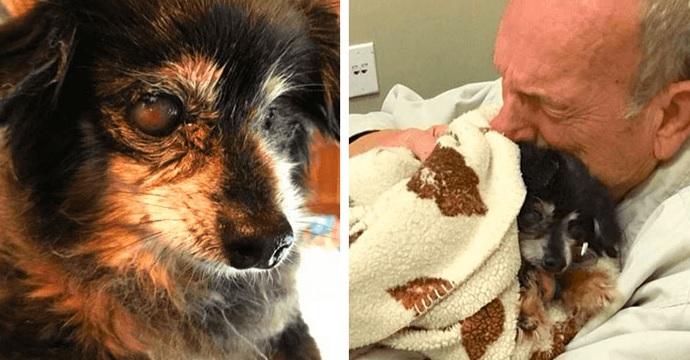 He rarely left the house. However, when his 14-year-old dog Zack became ill, everything changed. Ken was losing his mind, and the neighbors decided to rally and help him.

Ken didn’t have the money to take Zach to the vet. His neighbor Carol Bert said he was in tears, and she couldn’t get past him.

Carol decided to talk about what happened on social media in the hope that caring people will help the poor old man save his best friend.

Elaine Seamans, founder of the At-Choo Foundation, which treats dogs in need of medical intervention, responded to Carol’s publication.

Elaine did everything in her power to save the poor dog. However, Zach had several severe diagnoses, and he did not manage to survive.

But the sad news didn’t end there. 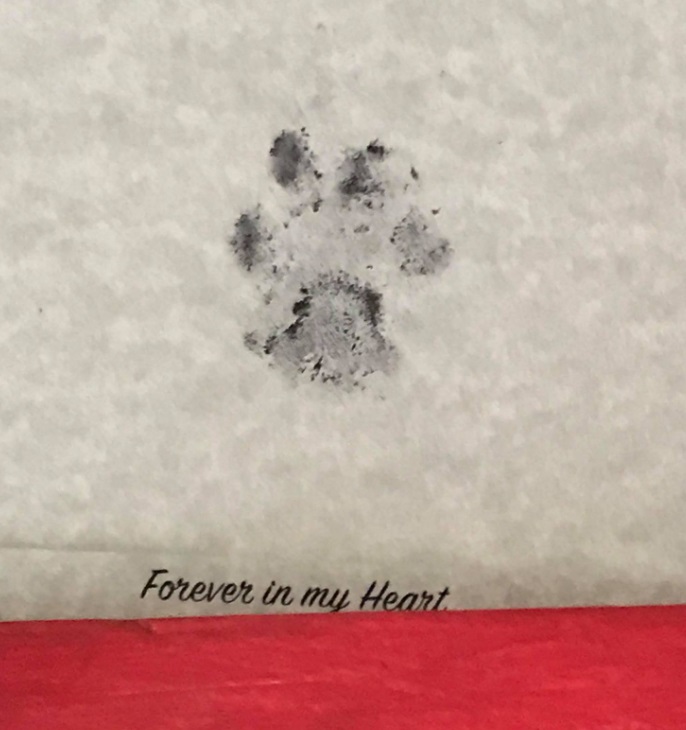 Shortly after the death of the pet, Ken died of a heart attack, unable to bear the void of loneliness.

An injured dog wandered all over the city looking for his owners, who had abandoned him

They rescue a dog and her puppies from the dump, she protected them in a cardboard house